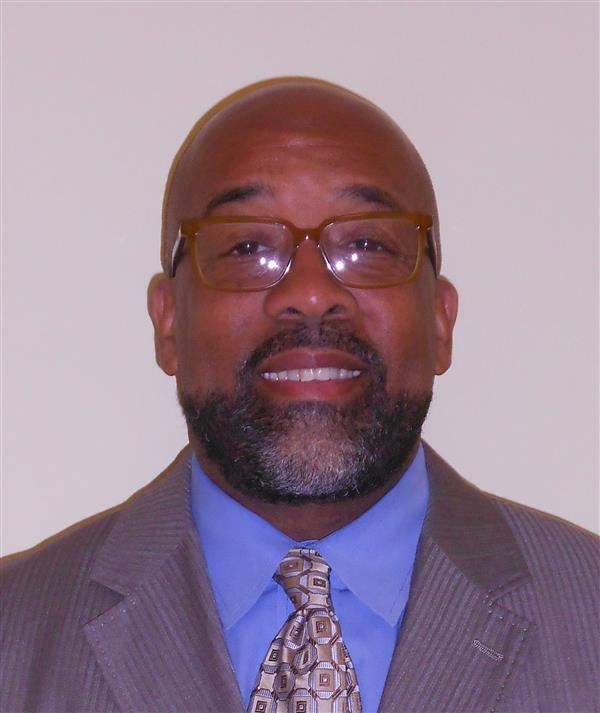 With a focus on instilling self-confidence, problem solving skills through effective communication and exposure to positive role models, Mr. Darwyn D. Minor proudly serves as the Principal of Pineland Learning Center.   Mr. Minor is an alumni of the Buena Regional School District and a Veteran of the United States Air Force.  He completed his supervisor and principal certification through the Foundation for Educational Administration’s NJ EXCEL program.  He holds a bachelor’s degree in Workforce Education and Development from Southern Illinois University and a master’s degree in counselling from Seton Hall University.

Mr. Minor joined Pineland Learning Center in September 2004 as the transition coordinator and career education teacher.  Prior to that he served 8 years as the President and CEO of Minor Adjustment LLC; a youth education, advocacy and family counseling organization that he founded along with his brother Derrick.

A self-described “underdog,” Mr. Minor’s passion for his student’s to succeed comes from experiencing and overcoming similar circumstances as most of his students.  He believes that his relationship with students is based on an understanding that he is both a teacher and a student.

Of all of his tasks, Mr. Minor enjoys communicating with students and staff the most.  Which is why you will more than likely find him in the hallways, classrooms and dining hall interacting with everyone throughout the school day.

Mr. Minor is a husband, father, and a proud pop-pop.   His commitment to God, his family, and his community have earned him many awards and accolades including being recognized as a distinguished alumnus from the Buena Regional School district and being featured as a Comcast Newsmaker.  Mr. Minor however, considers the “Great Dad Award” received from his children as his most significant accolade!

Pineland Learning Center makes every effort to ensure that published information is accurate and current. However, Pineland Learning Center makes no claims, promises, or guarantees about the absolute accuracy, completeness, or adequacy of the contents of this web site and expressly disclaims liability for errors and omissions in the contents of this web site. Any person or entity that relies on any information obtained from this system does so at their own risk.
Copyright © 2002-2022 Blackboard, Inc. All rights reserved.